It is difficult, if not impossible, to find as eclectic and versatile a figure as Galileo Chini in Italian history of art. His irrepressible artistic personality led him to work in a multitude of expressions: as a decorator, illustrator, designer, town planner, painter and, above all, as a sublime potter. A major figure of the fin de siècle (1873-1956), he introduced Art Nouveau to Italy, participating in all the major International Exhibitions of his time and decorating public and private buildings alike. He worked on the décor of the Dusit Palace in Bangkok for King Rama V and taught at the Accademia in Florence, his students there including such luminaries as Ottone Rosai, Primo Conti and Marino Marini. However, his artistic personality did not impede his entrepreneurial spirit. Together with his cousin Chino, he founded the “L’Arte della Ceramica” (Art of Ceramics) manufactory, and later the “Fornaci (Kilns) di San Lorenzo”, his aim always to unite art and craftsmanship. In turn, we are the heirs and custodians of this uniqueness. This is the treasure that enriches us. 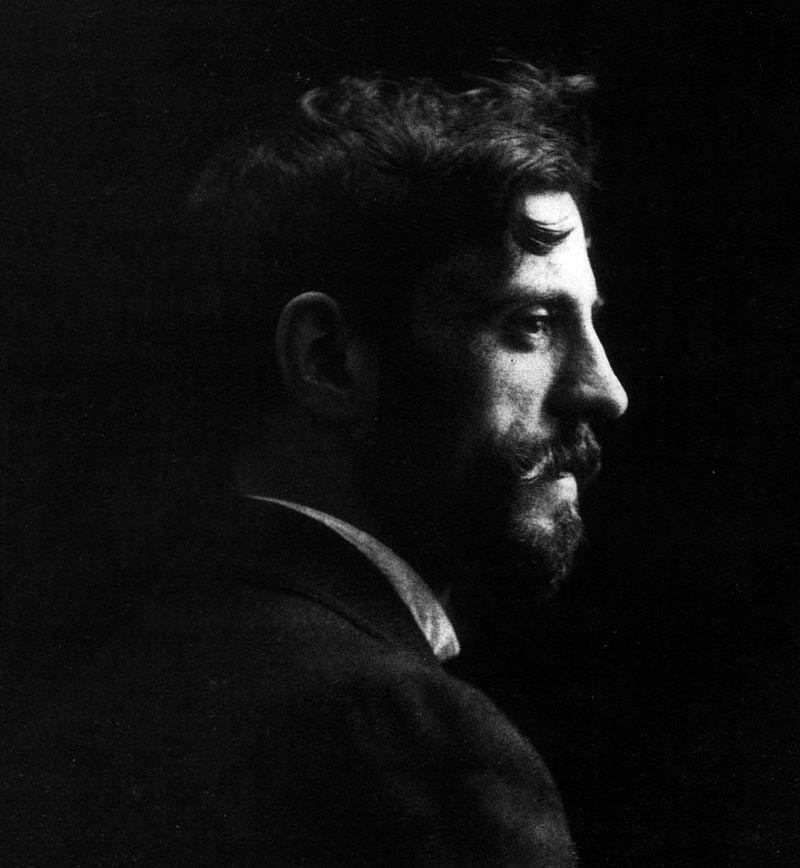 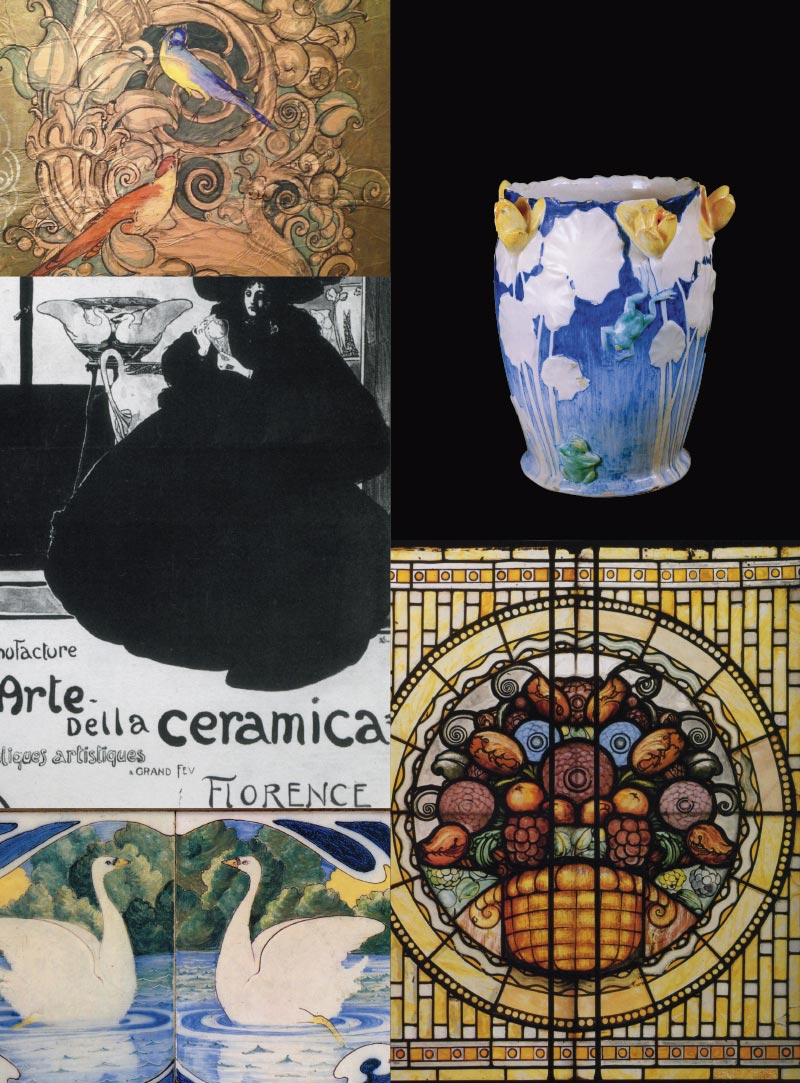 A DIRECT LINE OF CONTINUING TRADITION

A direct line links today’s company and its founding leading light. A line of men, sons and brothers, grandchildren and great-grandchildren, who, despite vicissitudes, have kept the flame burning to this day. This flame continues to nourish our production and still inspires our creations. 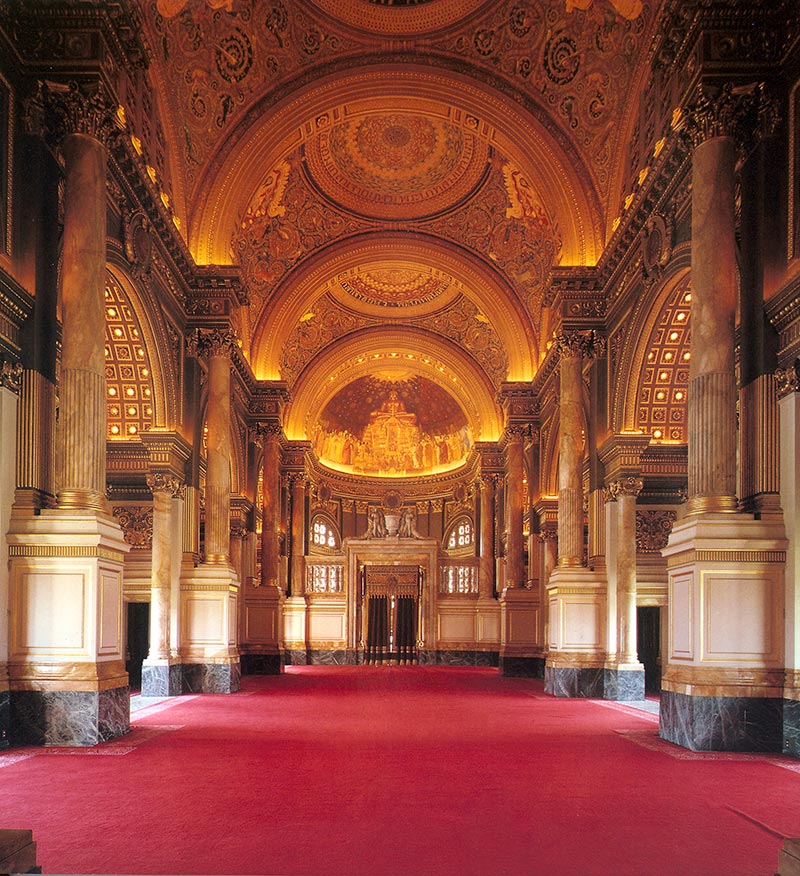 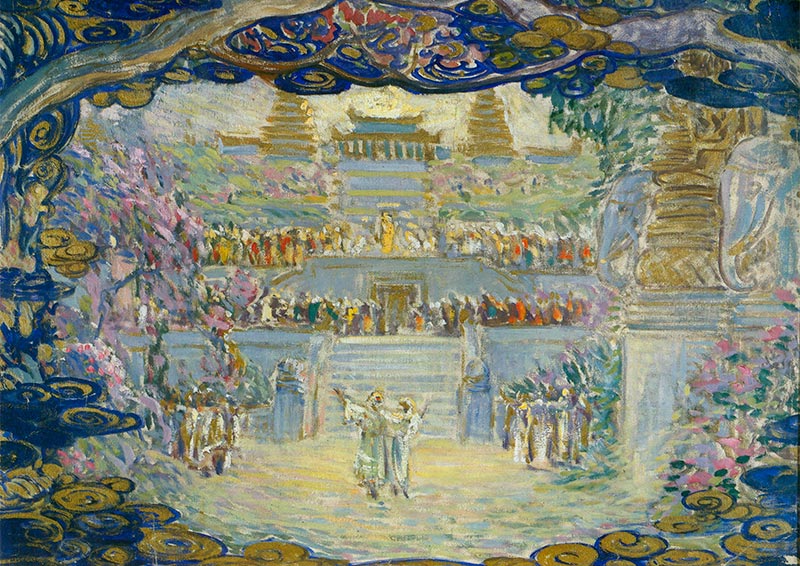 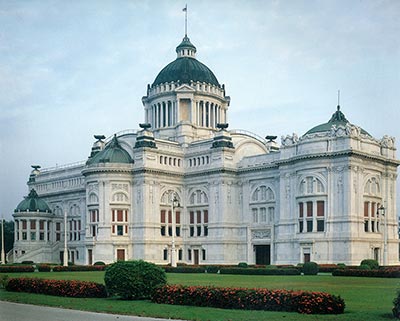